Paddy Power is an Irish bookmaker. The company has been successful for many years, first offline and then online as well. In recent times it has become even more so, thanks to its savvy use of social media. By creating different Paddy Power social networks and then using them to interact with followers and potential customers, the enterprise is able to generate a lot more publicity and business.

Coverage is around the clock and Paddy Power profiles are constantly updated, so more contact with interested parties is maintained than has ever been possible before. By allowing punters to interact with their bookmaker and with each other, and by delivering original and topical content, the Paddy Power team has made betting more fun less predictable than before, while maintaining high standards of safety and fairness.

The We Hear You Ethos

The catalyst that really made Paddy Power a force to be reckoned with was the 2012 Chav Tranquiliser. A fan had posted a complaint about the downgrading of the Cheltenham Races, by people who were referred to as unclassy chavs, on the company’s Facebook page. The company responded with a huge campaign on YouTube, Twitter and Facebook, centred on the humorous idea of a Chav Tranquiliser to neutralise the (supposed!) threat. The We Hear You phrase for the campaign response to fans was coined, and remains the focus of the Paddy Power social networks as it works with follower comments in inventive ways.

The company’s Social Content team and separate Paid Social team work together to maintain the Paddy Power social networks which have more than half a million followers. Between them they maintain Facebook, Twitter and other accounts, which react to comments that fans make on them and post opinions on sporting events or anything that happens in the athletic world. The idea is to create a tongue-in-cheek voice that can deliver amusing anecdotes and valid interpretations in equal measure. 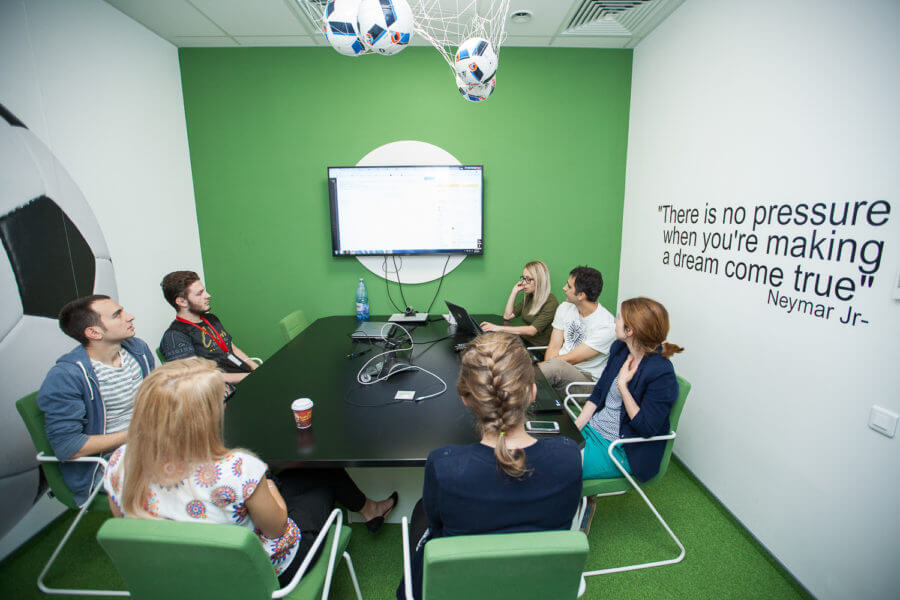 The Paddy Power team is inspired by whatever people are talking about, and uses social media to keep their finger on the pulse and find out exactly what that is. Their campaigns are based on what is found on the Paddy Poker social networks accounts, or on trending news stories. The team discusses daily topics every morning and then fleshes out the most promising of these. The different campaigns require different workflow rhythms, with more or less collaborative or individual work, and the process is quite organic – as the team discovers what is needed, they rise to the challenge.

The Paddy Power Social Networks have helped to grow the company into one of the highest-revenue generators in the English and Aussie sports betting sites industry. Since the Chav Tranquiliser campaign launched the concept of the We Hear You ideology, the company’s Facebook follower numbers have grown from 40 thousand to 1.1 million. For dedicated punters, the platforms provide an amusing take on the events that interest them and can make the entire betting process more entertaining. Keeping up with the times and adjusting the way they campaign and interact with their clientele certainly seems to be paying off for the company.