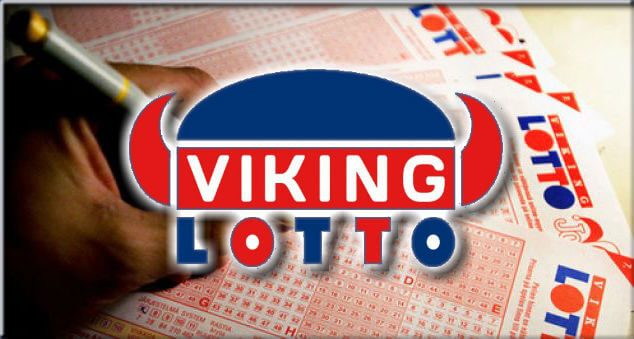 Thanks to online accessibility through authorised providers, large transnational lottery jackpots are now available to lotto fans all over the world, rather than only to the residents of the participating countries. Viking Lotto, run jointly by the national lotteries of Denmark, Estonia, Finland, Iceland, Latvia, Lithuania, Norway and Sweden, is one such popular lottery that can be accessed online using a desktop or laptop, or at mobile lottery sites via a tablet or smart phone.

Although it’s not the biggest transnational lottery currently being played in Europe, it can comfortably claim the title of oldest, having been launched in 1993. Viking Lotto’s minimum first-division jackpot payout is 7-million Norwegian Krone (approximately 750 000 Euros at current exchange rates), but it has paid jackpots of more than ten times that amount, so it is quite capable of delivering life-changing windfalls.

Viking Lotto is drawn every Wednesday evening in Hamar, Norway, with the draw run by the Norwegian national lottery company Norsk Tipping AS. Each draw is played with a single set of 48 balls, with six main and two additional balls being drawn. To participate, players must select a combination of any six numbers between 1 and 48 inclusive. The first-division jackpot is won by anyone who matches the six main balls, and the two additional balls are included in possible combinations for some of the lower-value prizes. If more than one player has a combination matching the six main balls exactly, the top jackpot is split between the winners. 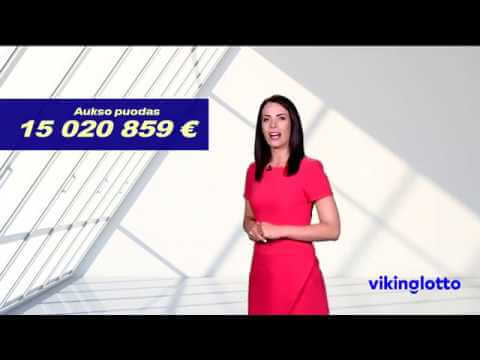 Viking Lotto generates bigger first-division jackpot pools by expanding the potential player base beyond national boundaries; with lottery fans all over the world having instant access through any internet-enabled device, Viking Lotto draws players from the same international pool that bigger transnational lotteries like Euro Millions or Euro Jackpot draws upon. In the latter two examples, however, all prizes are awarded and paid by the central lottery fund. In Viking Lotto, only the top jackpot winner is paid from the common lottery fund maintained by the participating national lottery companies; the lower-value prizes are regionally and nationally decided, and paid by the national lottery company of that country.

The Smart Money is on Syndicates

Lotteries by their very nature offer pretty long odds; they can offer such substantial first-division jackpot payouts only because a six-number match is so rare. There are more than 8.8-billion combinations of any six numbers between 1 and 48 that can occur, so it is impossible to bet on all the possible combinations and guarantee a win. In any case, the cost of such a bet would far outweigh the value of the jackpot offered, so it would be pointless. That doesn’t mean players can’t play a variety of combinations to increase their odds of a win, however. By pooling their money in a syndicate, players can cover a much larger number of combinations for each week’s draw, and then split any winnings.

There is always only one possible first-division Australian online casinos jackpot winner, but with the two additional balls in play, syndicate players can strike several of the lower-value winning combinations at each draw. If a syndicate does strike it lucky and hit the top jackpot, the rewards for playing Viking Lotto, even split several ways, can be highly rewarding.